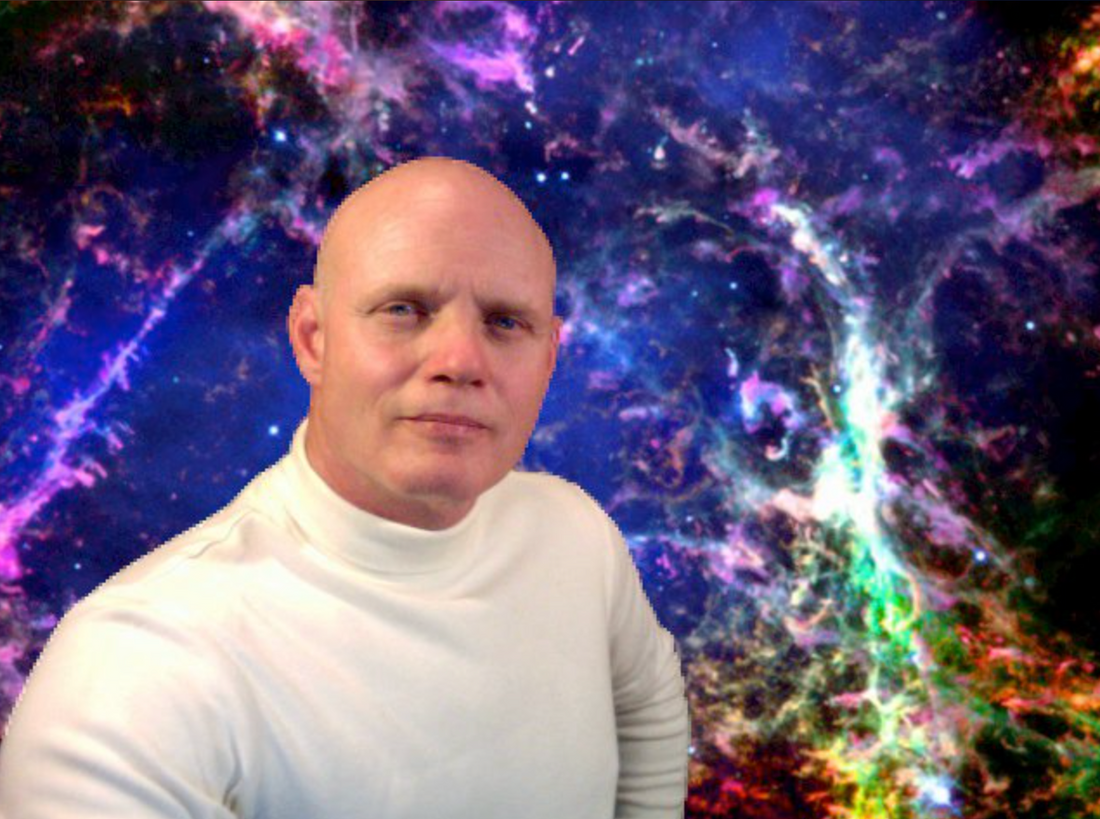 Tommy Hilfiger appears to own all the "Tommy" domains,
Pete Townshend has dibs on any Tommy domains opening.
Therefore I resigned myself to reading William Faulkner
and adopting the more common southern spelling of Tawmy.

My love affair with music began the first time I saw the Beatles on the Ed Sullivan show. My parents agreed to finance music lessons, as long as they got to pick the instrument. Their choice - the accordion! Regardless of the instrument, I was an enthusiastic student and, while dutifully learning the accordion, I also managed to teach myself guitar, bass, harmonica, sax and piano. I started junior high band class with dreams of a sophisticated sax or trumpet; sadly, I found myself holding a big shiny Tuba. I took on that tuba and landed a soloist number at the school concert. In my early teens I started a band with a couple of buddies playing a few small school gigs and parties. Later, I set out on the road with a band of music school friends and I soon realized the life of a starving touring artist wasn’t for me. I spent a few years in Vancouver and Victoria where I bought my first electric guitar and amp and supported myself with impromptu concerts in the park and odd gigs. In the late 70's I moved back to Edmonton.

In 1980 I bought my first 4 Track recording unit and started laying down and sending out my songs. I have an impressive collection of rejection letters from a wide assortment of publishers and record labels. The birth of my first daughter reinforced my decision not to be on the road. I continued writing songs and, according to my publisher, had one song under consideration for the Stevie Nicks album 'The Other Side of The Mirror'. The arrivals of my second and third daughters, inspired me to record a collection of songs for children called “aRe yoU rEady?". The compilation was released in 1993 and the next two years were very busy producing copies for the Canadian market.

By 2000 most mainstream artists were on the internet, so I began learning more about multi-media and building my own websites. In 2001 I released 'S3CR3TS', a two CD set featuring some of my original music from 1980 to 2000. Since then I’ve continued writing and recording songs and soundtracks for myself and with others. Music never became a full time career for me, but it will always be a great passion. The recently digitized "aRe yoU rEady?" is now available as well. I continue to write and create new music as well as rerecord old demos with the help of some talented artists. Lately, Mr. Jack Semple ( www.JackSemple.com ) has figured largely in my new creations, as well as recreations of some of my old catalog. I have just released P.o.P. ( Principle of Peace ) EveryThing For EveryOne,  an eclectic mix of nine (9) songs that carry a theme of hope and Love for all within personal relationships and for humanity as a whole. 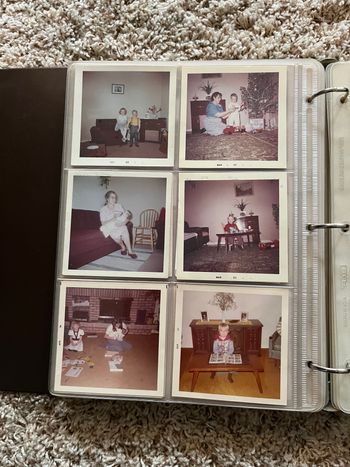 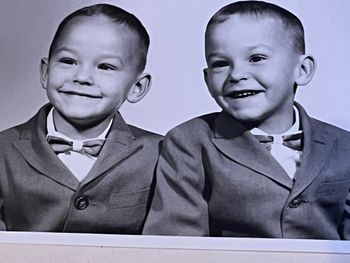 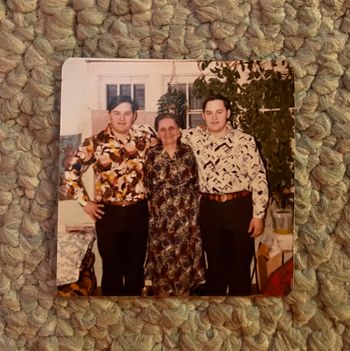 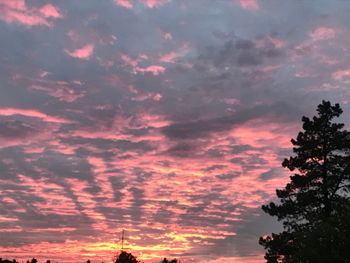 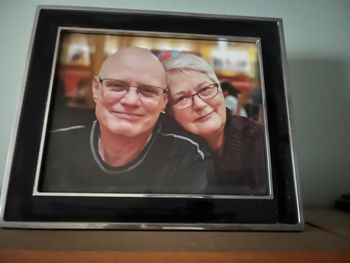 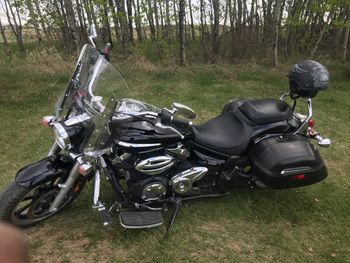